On average, tenants live in a GLANDON business apartment for six months. Not so Gerhard Eichenberger. The 70-year-old has lived in the «Felsental» in Lucerne since 2009 – and he doesn't want to change anything for the time being.
What for others is a «temporary» apartment has become a permanent residence for Gerhard Eichenberger. Since 2009, the 70-year-old Swiss has lived in a furnished flat in the «Felsental» just outside the city of Lucerne. At that time, he had to return to Switzerland from his adopted country Bali due to health reasons. «I came across GLANDON on the internet, I didn't know much about the offer of so-called business flats at that time», says Eichenberger. While still in Bali, the trained letterpress printer decided on one of the furnished rooms, just one month later he moved in – and has stayed until today. Were there no doubts? Gerhard Eichenberger denies it. «In fact, at the beginning I was looking for classic rented flats. But organising it from abroad turned out to be difficult and I didn't want to take any furniture with me from Bali», says Eichenberger. He has never regretted the decision in favour of a business apartment and against a classic rental flat. 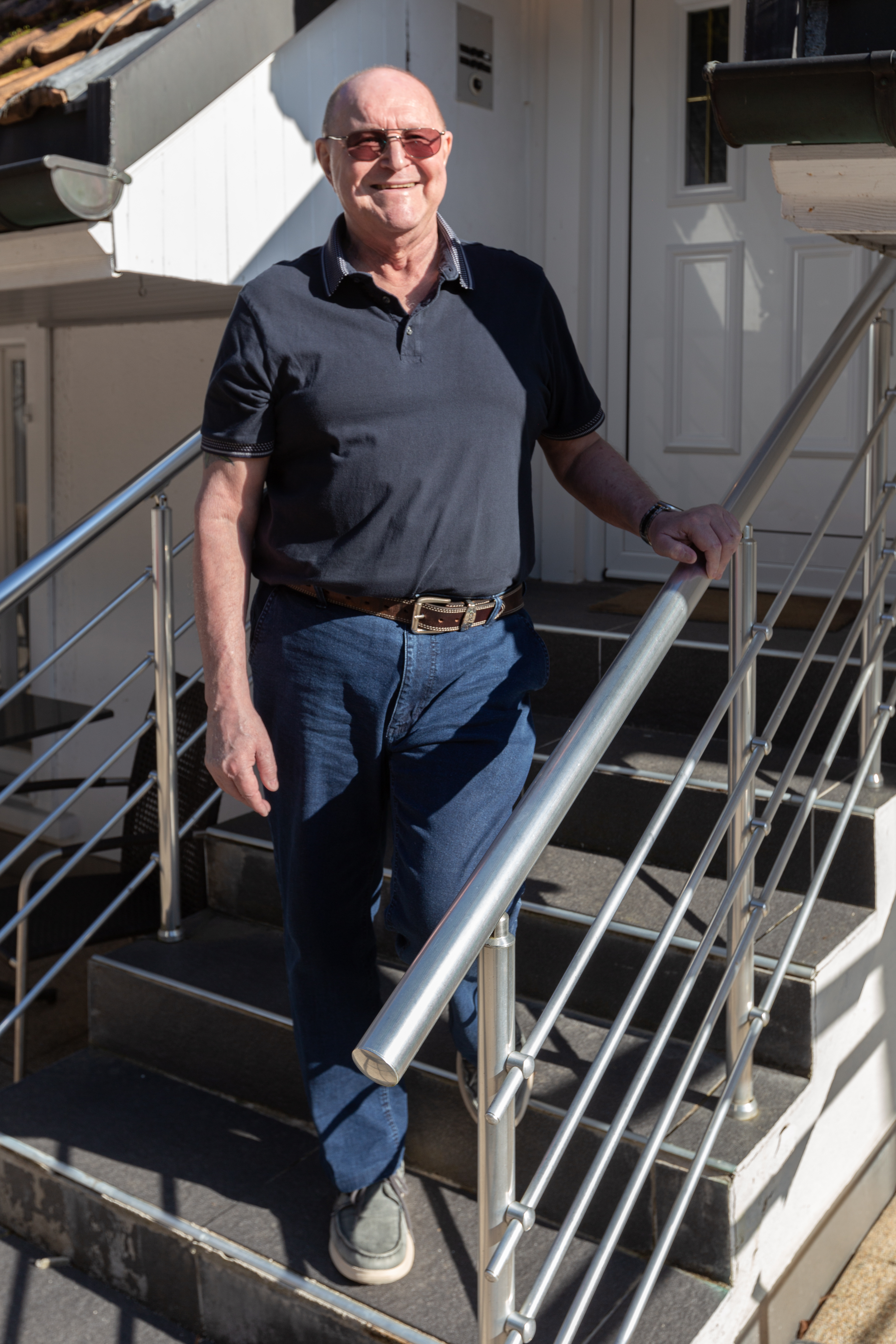 Gerhard Eichenberger (70) in front of the entrance to the «Felsental» apartment house in Lucerne.

18 square metres of living space is not much, but still enough for Gerhard Eichenberger. The retiree is often on the road and uses his apartment mainly for sleeping. Even the Corona months have left him in no doubt about his living situation. «The apartment building is ideally located for walks. I could go out into nature at any time and never felt very restricted. The flat was enough for me, even though I didn't have to go to restaurants or travel».

Interesting mix of residents
Travelling is a great passion of Gerhard Eichenberger. At the age of 14, he already crossed the high seas as a seaman on a cargo ship. Since then, Eichenberger has explored almost the entire world and has learned to love Asia in particular. Although his main residence is now back in Lucerne, Eichenberger doesn't let travel get in his way. «I fly to Indonesia once or twice a year and stay there for several weeks each time». His love of travel is one of the reasons why he still lives in a furnished flat. «With GLANDON Apartments, everything is included in the price, which helps me budget. In addition, I don't have to store furniture or other items, but can return to a home after my travels». This «home» has hardly changed in the past twelve years. Although Eichenberger now lives in a different apartment than in 2009, much else has remained the same – with the exception of the tenants of the «Felsental» apartment building, who change on average every six months. Eichenberger sees no disadvantage in the constant «coming and going». «I really like this mix of different characters. You meet people from all age groups and from different cultures», he says. For some time now, a «loyal» group of long-term tenants has formed in the «Felsental», who like to meet on the communal terrace for a barbecue and a glass of wine.

When will he move back to a traditional rented flat? «At my age, I can't and don't want to emigrate. I like it here, there's nothing to stop me staying», laughs Eichenberger. This also pleases the company GLANDON Apartments, which is of course happy to accommodate its «record tenant« for another 12 years.
Author 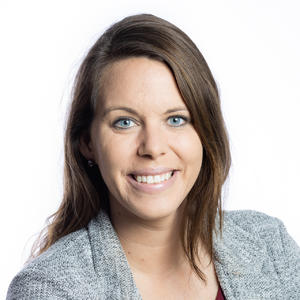